Just a quick note, I had some expirations but managed to roll all of them for more cash so they are all next week now. The last move like this in Aug. 2015 crushed (and I mean wiped out) a major trading account. Today my main trading account only down about $500, the hedges worked well.

See you can teach old dogs new tricks and thanks to everyone here for showing me some additional tactics that help on days like today.

Everyone have a good weekend, looking forward to Sunday night opening. Either way have some trades lined up and kept some cash on the side lines so I can take advantage of the blood in the street 🙂

Cue the chicken, I am glad I closed the /ES strangle this morning. Not ITM but the margin would have used up my cash cushion for next week.

An Upside Warning took effect at the close on November 23.

An Upside Warning took effect at the close on November 23..

Tuesday’s levels to watch:  The Upside Warning would be canceled with an intraday high of 23.83 or higher. A Downside Warning would took effect with a close at that level.  Click here for more info on the VIX Indicator.

Music of the week 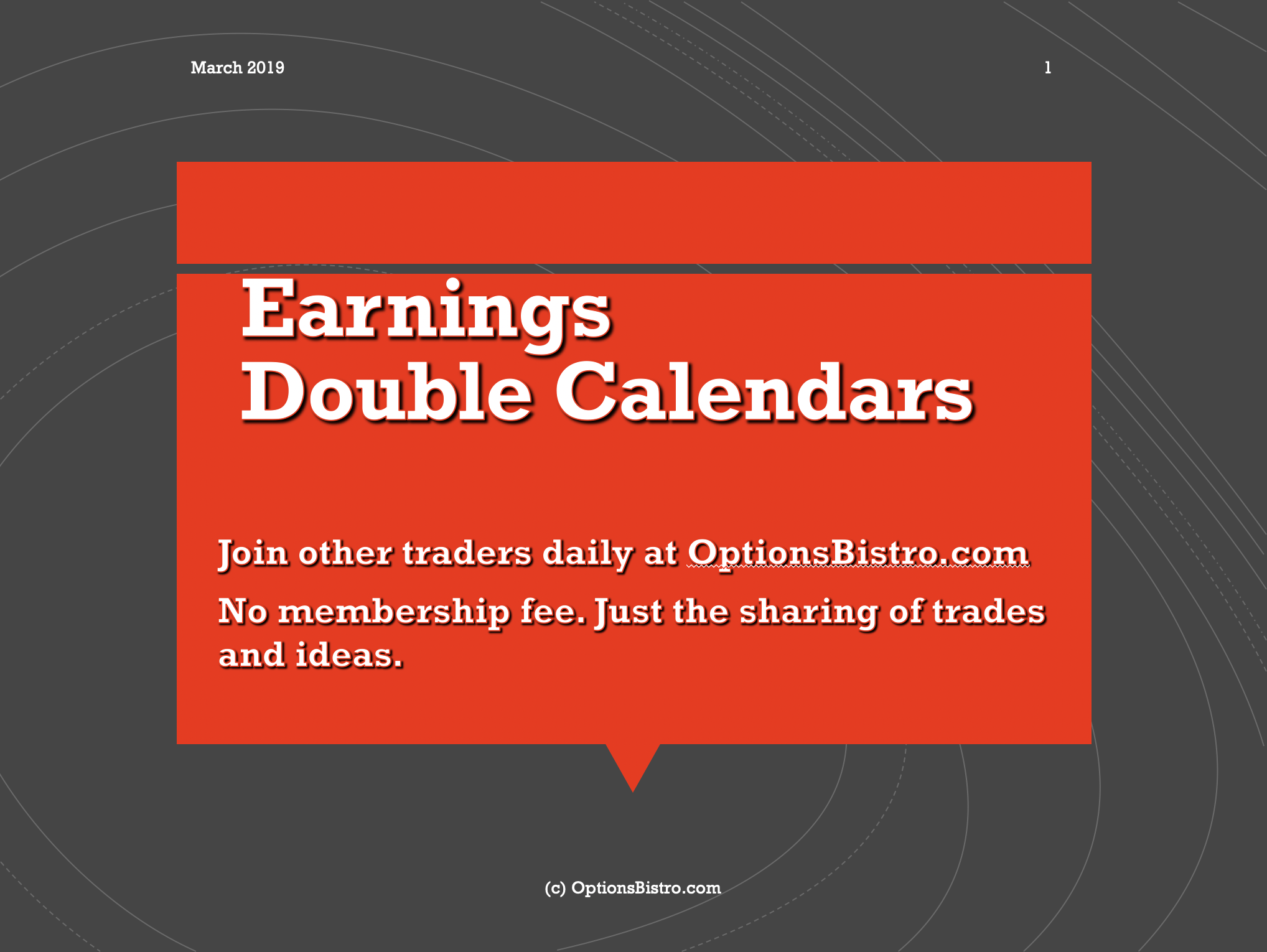 The end is nigh

The top is intractable. The end is ineluctable. The finish is forthcoming. We resume the revealing of our revered records of rock with picks 13 through 7; an all-new episode of The Pick. Watch the promo above, then go to our Pick 100 page to link to the episode. It’s also your LAST CHANCE to […] 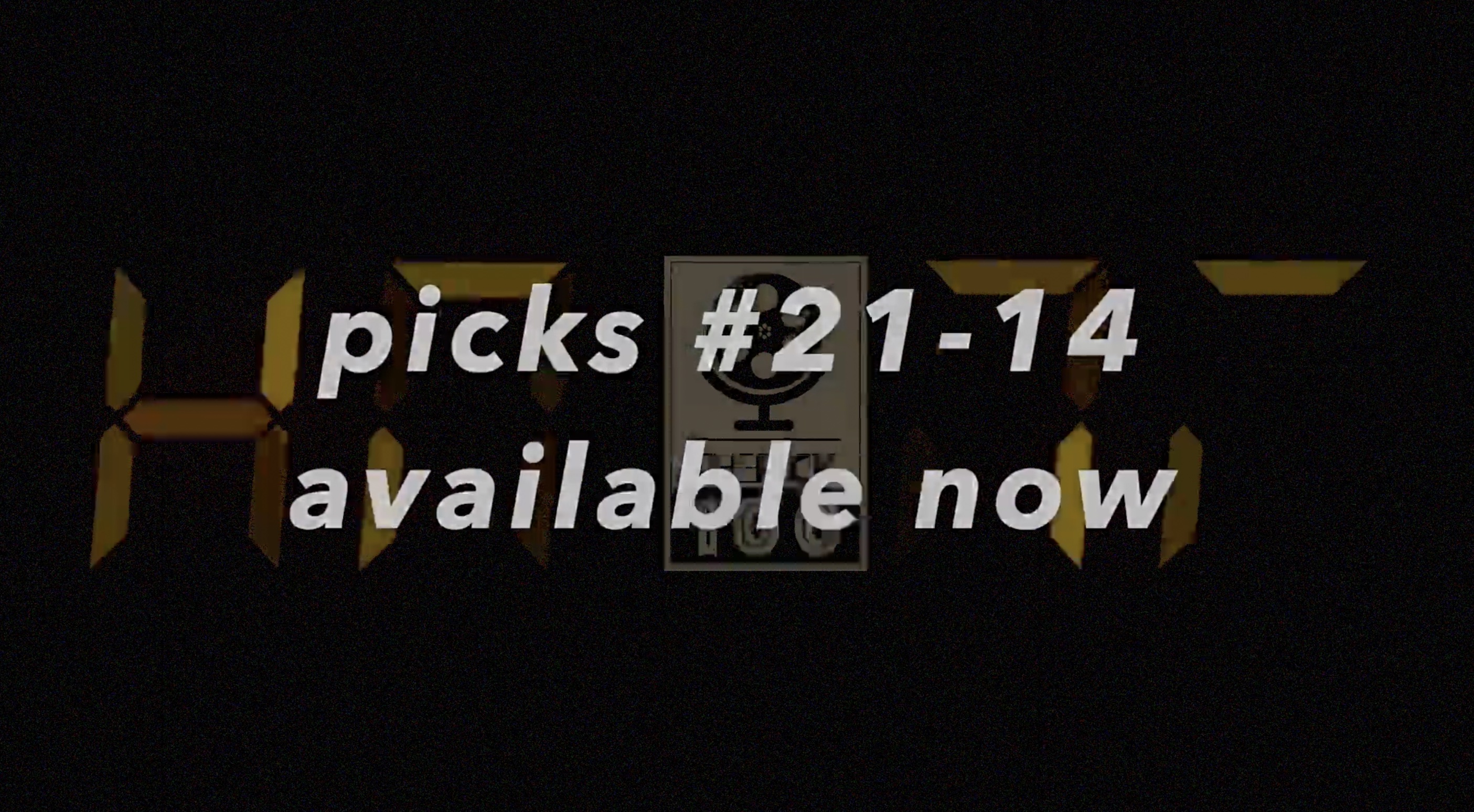 As we push our way to #1, we tick off picks from Zeppelin, Liz Phair, Rage Against The Machine, The Police, and Marvin Gaye. We have our first guest on a Pick 100 episode, Leif Sandaas, college friend and man responsible for our love for R.E.M. And a “radio play” to tell the story of […] 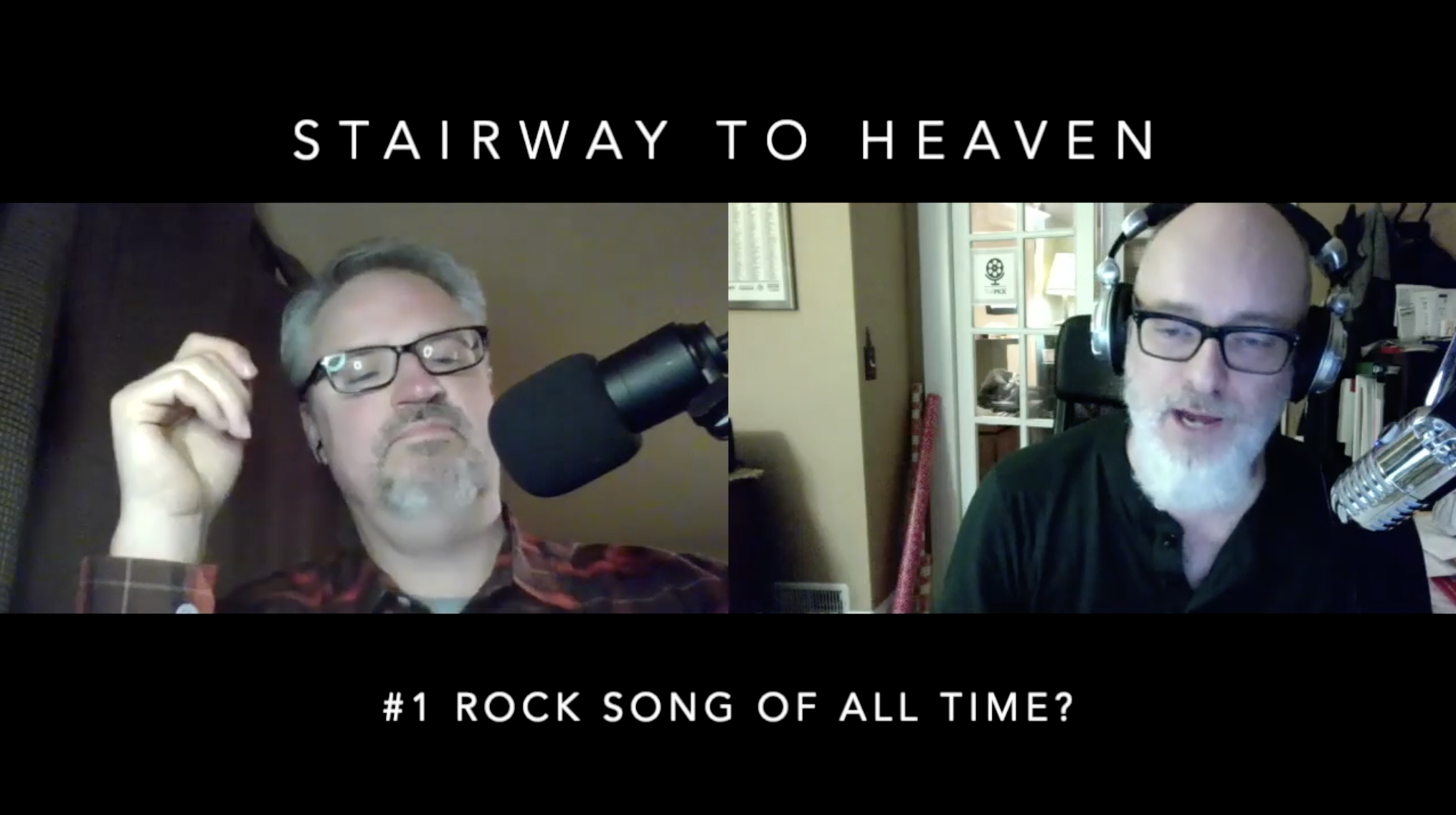