Ok guys (and gals). I did a bunch of research over the last 2 weeks. With the market volatility I wanted to restart these trades and also want the consistency back. My trading has been all over the map the last 14 weeks. I used to belong to a service that used this tactic exclusively but I dropped out after I thought I knew everything there was (wrong I still could not contain the max loss trades). Anyway, I was able to find results and trades going back to 11/14/14 to present. I had most from the service up until last year but was able to find a track record up to just a few weeks ago. I will spare you the details but the numbers are still impressive and include some wicked volatility spikes. I looked at every trade and if I had questions about the close used thinkback to see where prices were for opening and closing. Yes it was a lot of work but worth it.

Trades were placed every Friday during that time.

A total of 6 losing trades over that time but only 3 went to full loss. You can probably guess the dates (2 in August and 1 in December of 2015). Surprisingly Feb. 2018 did not result in a loss. The other losses were shut down early and I think that is what saved the service from having major losses. There were a few that were closed early either for a scratch or only a few pennies within the opening price.

So anyway I am restarting these in 3 smaller accounts, all under $7500 and one with only $1500 with the goal of doubling the account yearly.This most recent year they had 299% returns. I plan to manage it very mechanically but there are other options for those that want to do it differently.

Here are the rules and some guidelines to be consistent and prevent the big blow outs that can happen with credit spreads/Iron condors.

1. This is designed for SPY but would also work on SPX or /ES for those with larger accounts. However other tickers may even be better. I am sure IWM, QQQ, DIA would all work. I will use SPY.
2. 1 trade opened each week, usually Friday but since I am off Thursdays that will be my trade day.
3. Most of the time open an IC with short strike deltas around 16. However may leg in when the market is whippy.
4. DTE 21-56 but most often will be 3 weeks to 5 weeks. I plan on starting 21 DTE.
5. Run it as a ladder, each week will add a new rung.
6. 2-5 points between strikes. Need to have a little room there for adjustments but will also bring in more credit but keep the risk reasonable. The service mostly used 3-4 wide on the strikes. I will use 3 at first to not use up too much margin.
7. Keep enough cash available to make adjustments or close early. You will probably need enough cash to either buy back half of your shorts or add half as many long options between the strikes.
8. Delta neutral hedge when needed to create a back ratio. I personally will be using 2:1 but a ratio of 3:1 or even 4:1 may work depending on how early you catch it.
9. Expiring options that look like they really will close OTM will be allowed to expire thereby saving commissions. However, a lot of the time they will be closed early if there is enough profit.
10. Options that are close to being ITM will be rolled to new series.
11. There are probably 3 ways to control risk when the short option goes ITM but I am using a hard rule for this now. As soon as the short strike is violated I will do 1 of 3 things. This based on some TT research that showed violated credit spreads return to their range less than 2-20% of the time. If the strike is violated, you are probably in a trending/directional market at that point. These also depend on how much time to expiration. If there are a few weeks will go directional. If in expiration week will just shut it down.

A: buy back half of the short options creating a 2:1 back ratio. Then if we keep moving, you make some money from
the directional kick.

B: If I don’t have enough cash for that then I will just close the violated spread. In TOS you can probably set a
conditional order that would get you out for a 1.5-2 x the credit.

C: Add some long options between the strikes in same ratio as A, 2:1. This may be cheaper than buying back
the short strikes. Since SPY has 0.5 strikes would go 1.5 strikes from the short on a 3 point spread.

That’s it. We know this works, just have to control the losses and I think that is the key to success with this tactic. Let’s see how it works again with the hard rules for adjusting.

A Downside Warning went into effect on November 26th.

A Downside Warning went into effect on November 26th.

Monday’s level to watch:  The Downside Warning would be canceled with a VIX close below 19.14.  Click here for more info on the VIX Indicator.

We cover many new songs to add to your playlist… The Pick podcast, New Music Listening Party… go to thepickcast.com/episodes 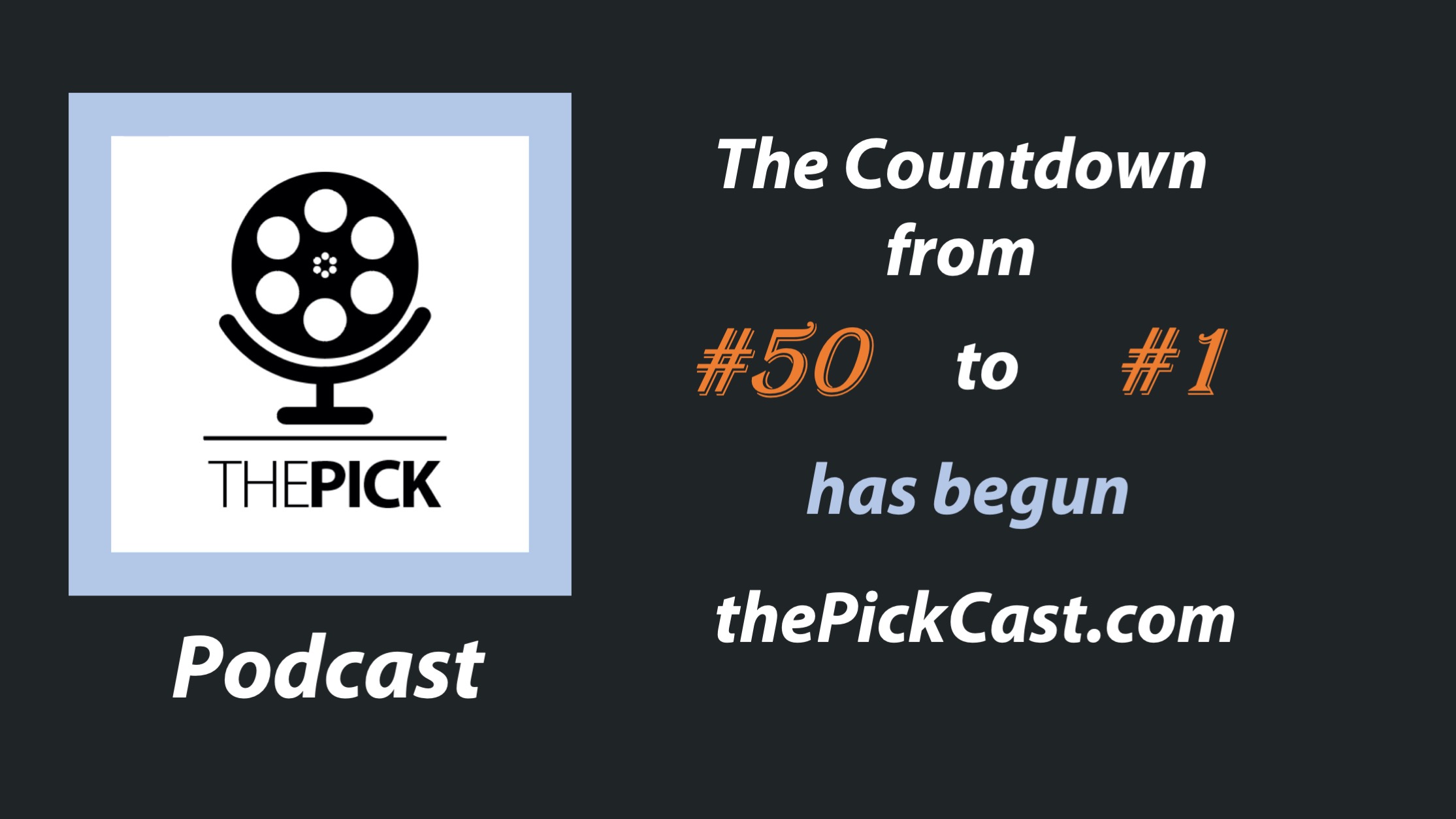 Which Pink Floyd album does David Gilmour consider the band’s best? Which album signaled the end of The Police? Which song is likely Queen’s fastest, but was never performed live? Which album does Kevin rank as his 47th favorite, earning scorn from Jeff? All these answers and more are now available as The Pick 100 […]

The Pick podcast returns on Friday, June 25 with the next installment of our All-Time Favorite Album countdown, The Pick 100! Watch the promo below, then hear the available episodes and see the list so far at https://thepickcast.com/100

A recommendation every day 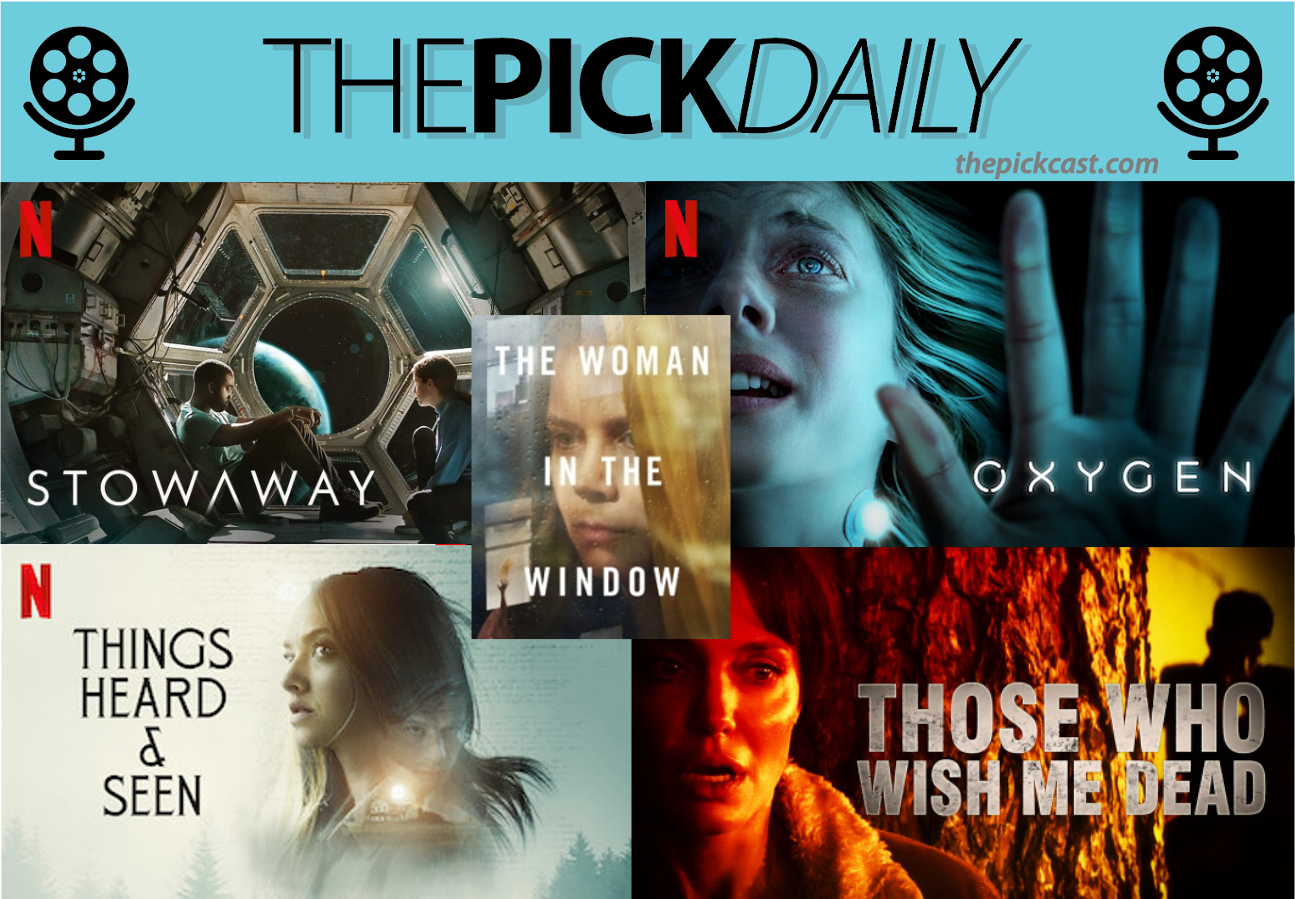 The Pick Daily is available on Instagram and Facebook — follow us on either or both! We provide a recommendation and brief review every day for movies, TV, music, and more. Recently, one installment covered five new female-led movies available on streaming. Here’s that roundup…. don’t forget to follow us for more! // A roundup […]

The Pick goes Above The Bar

Kevin and Jeff were guests on Shawn Murphy’s Above The Bar podcast last week, and discussed The Pick 100’s imminent return with the top 50, as well as several other riveting yet inconsequential topics. Check out the video linked here! “We had a great time,” said Jeff. “Can I get another beer?” said Kevin.